How is Gravel Made? 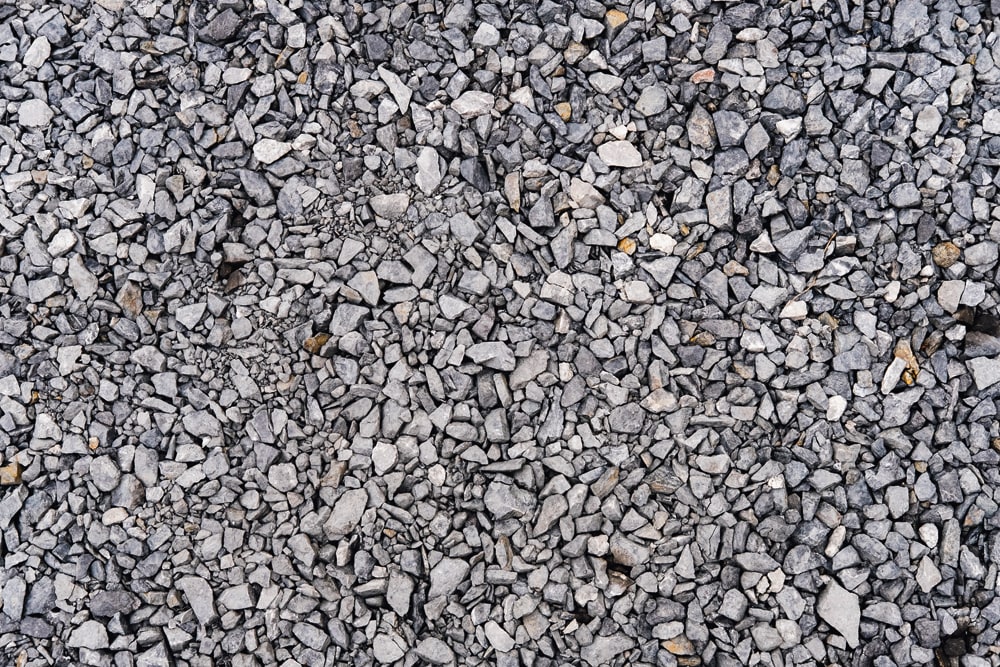 Imagining a world without gravel can prove quite difficult. If you can, chances are you’re underestimating the importance of gravel in our daily lives. Gravel has become deeply ingrained in our world’s infrastructure that it would be nearly impossible to envision a modern society without it. Wherever you look, you’ll find gravel just about everywhere, especially on roads less travelled. Gravel is an excellent alternative to concrete and tarmac and is widely used on roads with light traffic around the globe. Australia is home to hundreds of thousands of kilometres of unpaved road, most of which are surfaced with some form of gravel.

Gravel is one of those materials that we rarely think of, yet we don’t know what we’d do without it. We use it to build houses, pave roads with it, and even filter water through it. But the question is, how do we make it? It’s a question that not too many people have pondered, but one that is worth answering to better understand what makes this versatile material so special. Let’s take a closer look at the basics of gravel to see where it comes from and how it’s used.

Gravel (also known as crushed stone) is a collection of loose material that’s primarily made of rock fragments. The most common types of rock found in gravel are basalt, limestone, and sandstone. Gravel is used in a wide range of industrial and construction applications, from home building to road paving, and come in two types: granular or pebble. In nature, gravel is any rock structure that is unconnected to other rocks; it can be tiny stones in streams or gigantic boulders. Commercial gravel, however, is a collection of crushed rocks that are roughly 2 ½ to 7 cm in size.

A small fraction of Australian gravel is naturally formed rock harvested from streams, riverbeds, and other geographical formations. The most common types of natural gravel include bank, bench, creek, and plateau gravels. And as for the rest, mining companies around the country are responsible for producing gravel in areas where naturally crushed rock cannot be sourced.

Creating construction-grade gravel undergoes a lot of processes. The process begins by gathering large rocks and breaking them down into smaller fragments using heavy machinery. What you’re left with are small, irregular-shaped fragments that can form a pliable yet durable surface. The original rocks are mined from several different sources and are stored in quarries, where they are crushed or exploded (depending on their intended use) before being mixed with stone powder.

Building gravel ranges in diameter from millimetres to several inches, with various sizes being optimal for certain situations. For example, coarser grit gravel is most suitable in railway ballast, as the larger diameter particles stabilise the rails and hold the ties firmly in place. Residential and commercial walkways, on the other hand, need smaller particles that are 5-6 cm in size for construction purposes. 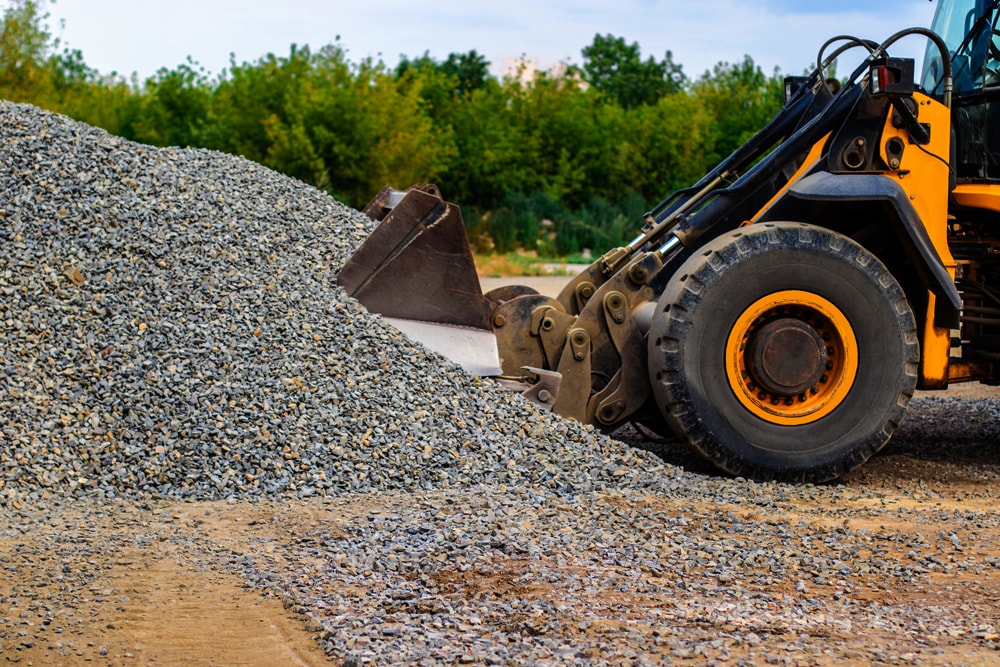 Gravel comes in many different types, with each one having its own unique characteristics. Let’s take a look at the most common varieties of gravel used today.

Man-made gravel is made up of stones that are crushed and filtered using heavy equipment. The term man-made refers to the way the gravel is processed. This type of gravel has sharp edges and are mainly used for road paving projects. Granite is the most common form of man-made gravel and is characterised by its white specks or swirls. Larger granite stones are used for driveways and drainage systems while smaller stones are used for decorative beds and pathways.

Slate gravel is typically crushed to small stones and is dark grey in colour. Crimson stone gravel consists of reddish-purple stones that are used in pathways around gardens. Crushed stone gravel refers specifically to limestone or dolomite that is mechanically crushed. The stones in this type of gravel have sharp edges, and it is commonly used in concrete production. Coarse gravel that accumulates after finer particles are filtered out for specific uses is called lag gravel.

Naturally-formed gravel is shaped and broken down by natural sources such as rivers and mountainsides. This type of gravel is oval in shape and has round edges that are perfect for landscaping projects. Pea gravel is one example of naturally-formed gravel. It’s small, round and usually beige or grey in colour. Quartzite is another example and is comparable in both texture and size to pea gravel albeit with a much brighter colour. Quartzite is often mixed with other gravels for pathways, garden decorations, and other similar projects.

Naturally-formed gravel originating from streams that remain on the side of a valley after the water level recedes is called bench gravel. Stones which originate in high areas and are carried by mountain streams down to flat areas is called piedmont gravel.

Naturally-formed gravel of any type that is mixed with sand or clay is called bank gravel. Bank gravel has large stones mixed with dirt and smaller stones. It is used to fill low spots in yards and for building up areas where concrete will be placed, such as in driveways.

Pay dirt gravel is naturally-formed gravel that is extracted when panning for gold. This type of gravel contains precious metals such as silver and gold but may be comprised of a variety of rock materials.

Looking to get the best soils, sands, stones or mulch? Check out our shop for the best Perth prices - delivered with a smile! 😃

⇦ Back to all posts

Soil Yourself have been our one stop shop for all of our soil and sand supplies. The team are friendly, knowledgeable and helpful and the prices are competitive. We would definitely recommend them to anyone looking to complete a landscaping project.”